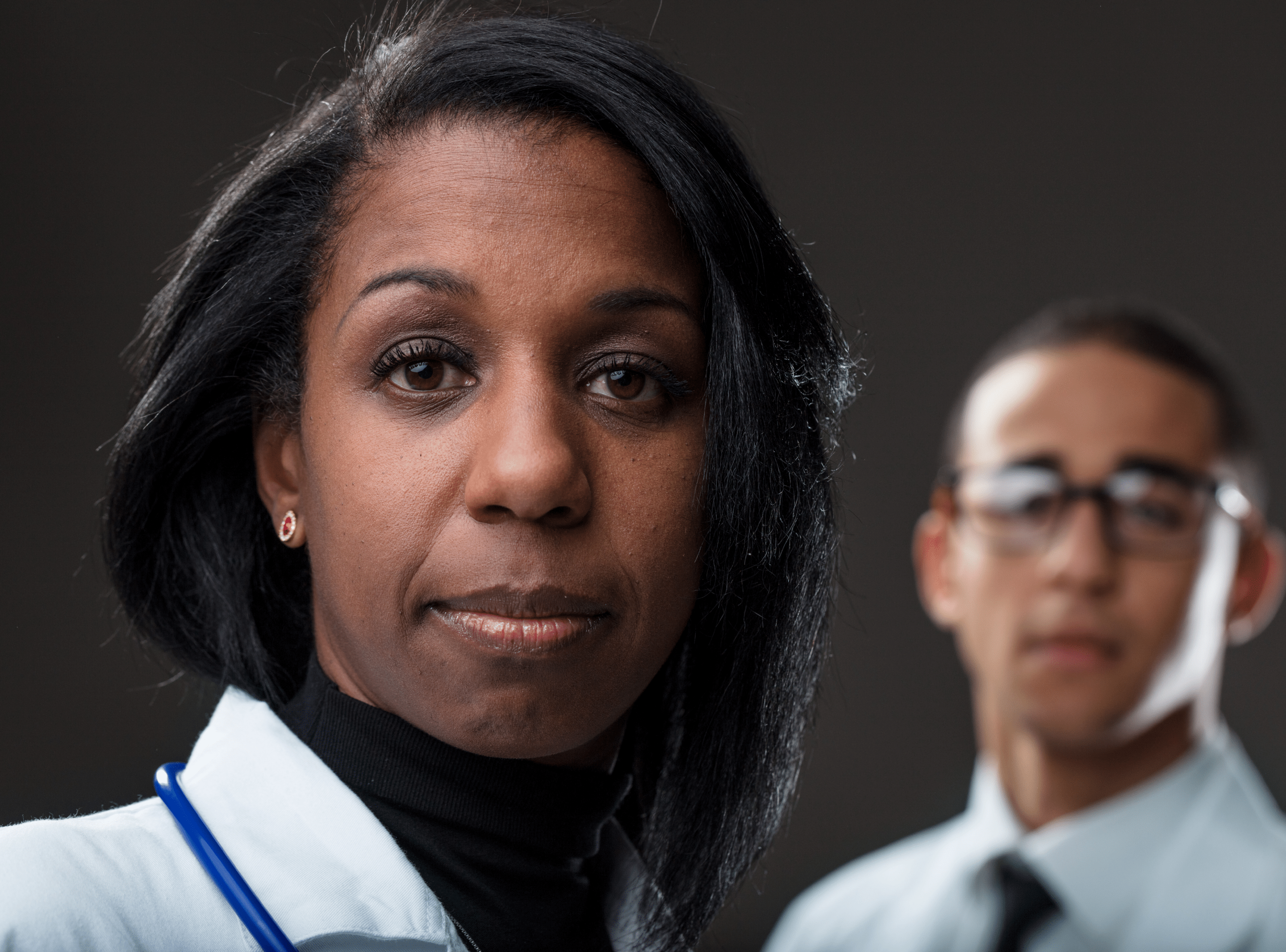 NEMA / Uncategorized  / Failing algorithms in the throes of a pandemic

Failing algorithms in the throes of a pandemic

FOR YEARS I worked within health systems that perpetuated the idea that I was non-essential. My simple presence in the various medical spaces where I practiced as an emergency physician would require a sense of judgment and agility to figure out how to adjust my presence at work and my place in the community — much like searching for the correct algorithm that best fits a particular machine learning process.

Approximately 4 percent of physicians nationwide identify as black or African-American, which is a meager increase from the 2 percent as reported in a 1962 JAMA report.  At some local institutions, there are less than 1 percent of black physicians.

Dismissive attitudes towards physicians of color remain commonplace. We are forced to adjust our own behavioral algorithms when showing up for work in ways that attempt to reduce elevated strain. These adjustments are made based on an understanding of a system that is often not easily grasped by those in our communities of color.

As we rarely check our societal beliefs at the door when we walk into a hospital, these nuances of prejudice and race-based algorithms that are injected into the more systemic expressions of structural racism bleed through the very body of medicine and ultimately contribute to the ever-wider symptoms of racial health disparities in predominantly communities of color. Centuries-old health and medical research have handed down aspects of medicine that, to this day, still justify inequitable differences in care.  For instance, the idea of biological differences — the notion that one group is biologically inferior or weaker than another — has permeated the medical practice and created centuries of harm to black patients.

Racialized ideologies toward biological differences should come as no surprise, given the historical context of how public health efforts, such as the Syphilis experiment and polio treatment and the 1918 flu pandemic have left long-lasting scars on the black community.

Many are familiar with the syphilis Ssudy at Tuskegee ending as recently as 1972. This study looked at the effects of syphilis on poor rural African-American men with very little access to health information.  Those conducting this study assumed that African-American men were susceptible to venereal diseases and were not interested in receiving treatment because of a perceived notion of their low intelligence and promiscuous sexual behavior. These same assumptions were upheld, as we saw how black patients who were stricken with polio were withheld treatment, because polio was deemed a “white disease.” The idea was that black people were more vulnerable to syphilis and less susceptible to polio.

Mistrust in research was further rooted in the most recent use of Henrietta Lacks’ cancerous cells. Which were used without her consent and led to the development of over 11,000 life-changing patents and discoveries. All the while, just as with the 1918 Flu Pandemic, black communities were suffering from a host of public health, medical, and societal problems that shaped how they experienced the pandemic and how the pandemic affected them.

With historical medical injustices placed on those in the black community, it is understandable the hesitancy and mistrust felt decades and even centuries later. Many have themselves created algorithms in life on how they listen to health professionals and interact with a health care system that has failed them in ways that reach back generations.

These applied algorithms are felt through the black and brown community, who suffer at a now alarming rate from most chronic diseases and have been hit hardest during the COVID-19 pandemic as a result of many failed systems that lend to more prevalence of chronic diseases.

The medical community must recognize that race is a social construct and does not reflect biological or genetic differences among groups.  We must look at the origins of certain medical algorithms that we continue to use in our daily practice.  We must understand how they impact the diverse patient populations and communities in which we serve.  Understanding the historical context in which much of our practice is based will open us to a better understanding of how these algorithms flow alongside our societal biases and seep into our communities.

As lawmakers like Sen. Elizabeth Warren begin to call for further scrutiny of racial bias in health algorithms, it is critical we understand their origins. This disproportionate impact, which has failed us in the economic, education, and justice systems, all ultimately impact health and lead to disparate care and disparate outcomes as we approach the next phases of this current pandemic.

That is why selecting the right behavioral and medical algorithm is key to the survival of a community in the throes of a systemic pandemic.

Ellana Stinson is an emergency medicine physician practicing in the Greater Boston area. She also serves as president of the New England Medical Association, chief medical officer for Evolvd Health’s telemedicine platform, and as a consultant and partner at Barrales Public Affairs, LLC. Doctors urge COVID vaccination ahead of winter, but worry about weak demand